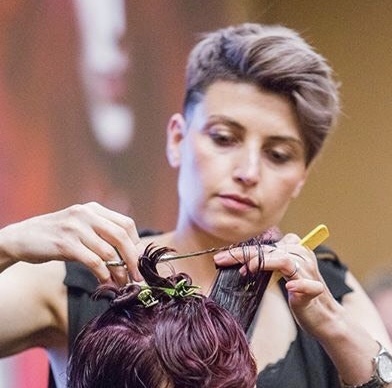 Get lifetime access to over 45 hours of cut, color, braids & styling education from some of the world’s best trainers! Learn on your own time -and at your own pace. Cassandra McGlaughlin (@cassandraplatinum) is an award-winning correction specialist who has mastered the art of the transformation.  She brings together technical skill, in-depth color theory, and artistic color placement to create a modern take on classic hair.

While her knowledge is in-depth, Cassandra keeps her approaches to hair color and salon business simple. Her passion for keeping techniques deeply rooted in salon reality combined with her skills as an educator has made one of the most requested color educators in the US.

Named one of Modern Salon’s “2015 Top Five Instagrammers to Watch”, Cassandra is devoted to empowering hairdressers and salon owners through education. 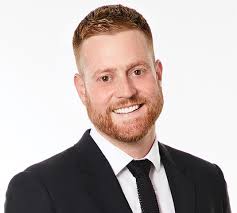 Colin Caruso started coloring hair as a way to express himself at just 12 years old. He recognized early on that walking around with different color hair attracted others who were like-minded, and the teen skateboarder coloring his friends’ hair at home in the basement turned his hobby into a career. Colin has traveled the world as an international platform artist and educator, built up his own business at Salon CARU, and been part of the Paul Mitchell family for over 10 years, currently in the role of Color Director. 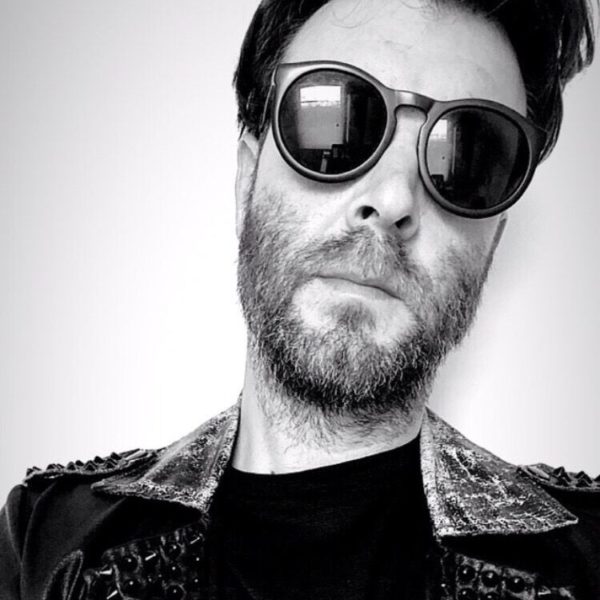 A renowned master hair cutter, DJ (Daniel Joseph) Muldoon started his career in 1994 at the iconic Sassoon Academy in Santa Monica, Ca. Today, DJ is a master educator and platform artist who shares his knowledge and skill with a worldwide audience.

DJ is known for his no fluff approach and his ability to breakdown the what, why, how, and when in haircutting. An early adapter and leader in producing digital video-based ‘step by step’ education, DJ believes that ‘Knowledge Destroys Fear’ and is proud to represent the hairdresser as an independent artist. 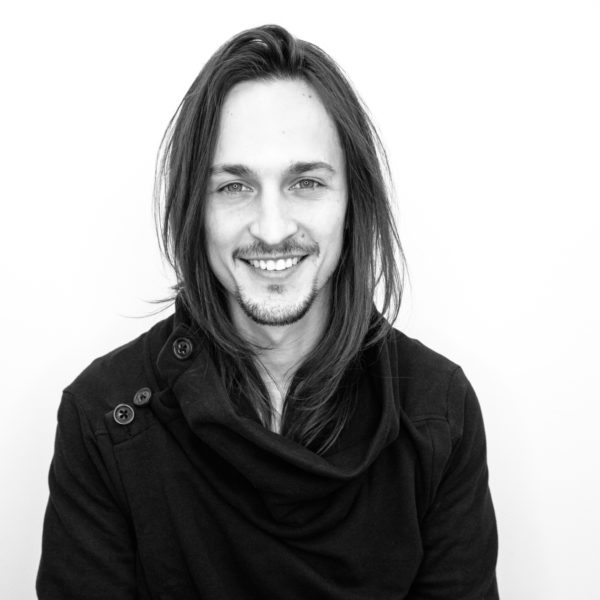 A  talent among  hair stylists, Drew Schaefering has worked with some of the industry’s top stylists, brands, celebrities and models.

Based in Brooklyn, Drew believes being involved in multiple formats of work fuel his creativity in hair. He works  as a hairstylist for Editorial, Commercial, Red Carpet and Advertising Campaigns.  He has extensive fashion week experience from New York, London, Milan and Paris and spent three seasons backstage working at the Victoria’s Secret Fashion Show.

Drew has shared his experience and expertise as an Artist for L’Oreal Professionnel across the globe for 10 years. Most recently created and launched Cruxe Brand (@cruxebrand) in a movement to shift and change the industry by delivering quality hardware through inspiration and emotional connection for hairstylists.. 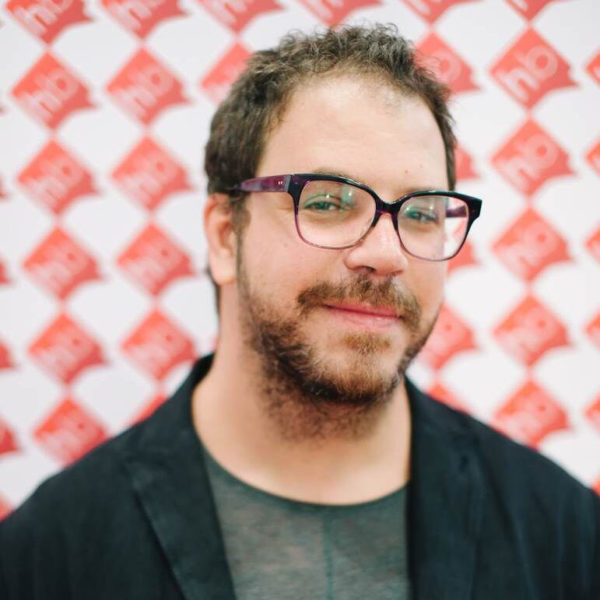 Gerard Scarpaci is a veteran craft hairdresser with over 28 years of experience in the salon, in classrooms and on stages around the world. One of the industry’s most respected educators, Gerard co-founded Hairbrained.me, a global community of #crafthairdressers and colorists with over 700,000 members, fans, and followers worldwide.

Since the communities launch in 2008, Team Hb has gone on to launch the Hairbrained.pro Shop, produced the now iconic “Hb Teach-In” master jam events, introduced the inspiring Hairbrained Video Awards, and created Hb LIVE Academy, the start of a revolution in online craft hairdressing education.

Gerard currently divides his time between engaging with the Hairbrained community, sharing his passion for the craft by continuing to teach every chance he gets, and collaborating with the Hb team and our partners to continue to elevate the craft. 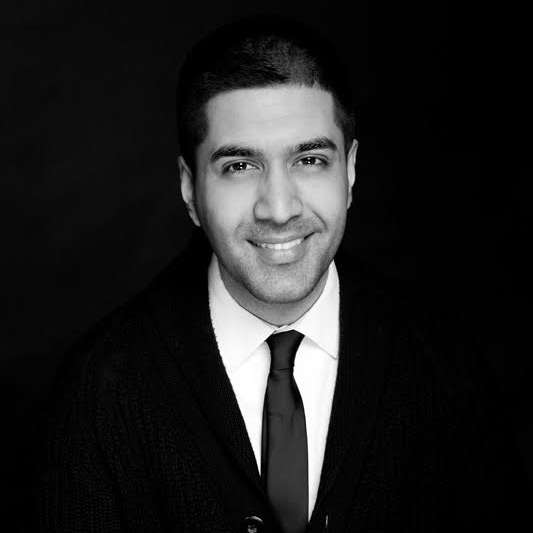 Jay Mahmood began his career as a Sassoon apprentice in London over 15 years ago. His unique talents led to a swift rise through the ranks to become one of the youngest Sassoon Academy leaders in the company’s history. He then took the lead at the prestigious Allilion Academy in London and has since led shows and seminars around the world.  Jay has become well known throughout the industry for his in-depth explanations and highly technical and precise approach to haircutting.

“The thing I love most about my job is having the opportunity to travel around the world teaching and inspiring others in the craft of haircutting,” says Jay. “I’m thrilled at the opportunity to share my  Bespoke “made to measure” approach to men’s hair with HbLive.me  learners.” 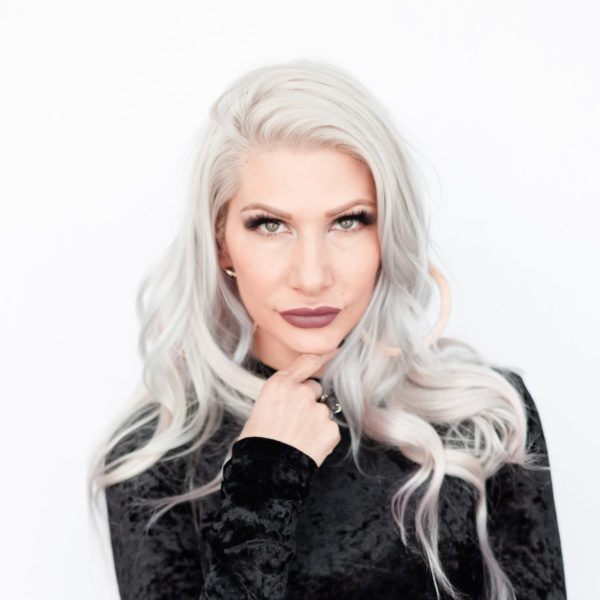 A long hair master with over 18 years of experience, Jenny Strebe (aka @theconfessionsofahairstylist)  harnesses the transformative power of hairdressing to create visually-arresting styles, from high fashion editorial to popular everyday modern looks.

Fusing her talent for hairdressing and deep devotion to education, Jenny founded leading blog and youtube channel The Confessions of a Hairstylist in 2014. With over 6 million YouTube views and over 600,000 social media followers, Jenny has become one of the most influential hair bloggers in the world.  In 2016, Jenny added ‘author’ to her resume – since then publishing 3 popular hair tutorial books. 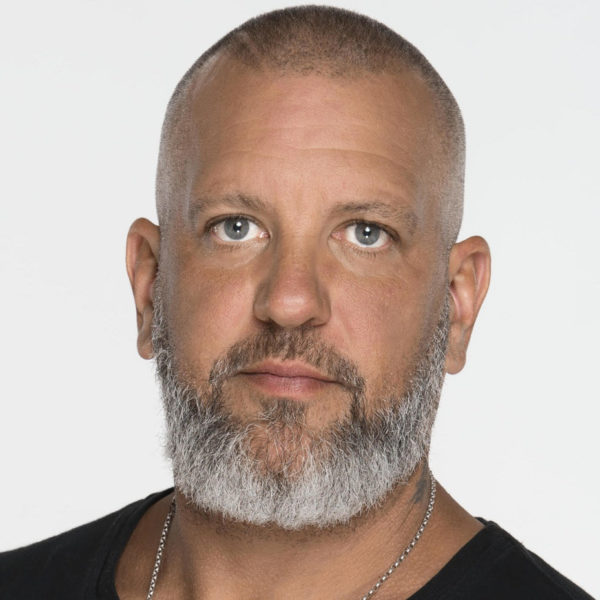 Julian joined the revered Vidal Sassoon organization as an apprentice in 1990. He went on to become a successful stylist before being promoted to the position of full-time educator at the world-renowned Sassoon Academy. He quickly became a Creative Director and was an integral part of reinventing the geometric cutting system that so many hairdressers rely on today.

With experience as a precision haircutter and stylist, educator, platform artist, creative director, academy principal and salon owner, Julian founded GoldPigEdu training with the goal of sharing his experience, knowledge, and insights around the world. Lupe Voss’ enthusiasm and unparalleled technical abilities are responsible for her successful rise as one of the most sought-after hair color educators in the world today.

The owner of the successful Julian August Salon, Lupe is also a leading Aveda Advanced Academy educator. She is founder of Hair Color Magic, a traveling color academy specializing in workshops on creative placement and the art of formulation for customized color.

Lupe is renowned for her technical acumen and “real-life”, authentic teaching style. She has a passion for learning and a heartfelt desire to make education fun and effective. Sharon Blain is one of the most lauded international long hair educators in the world today.

A multi award winner, she is recognised for her exceptional creativity through stunning photography images that have been published world-wide. Her innovative and unique long hairstyling covers the whole spectrum from bridal, red carpet, editorial and extreme but beautiful Avant garde.